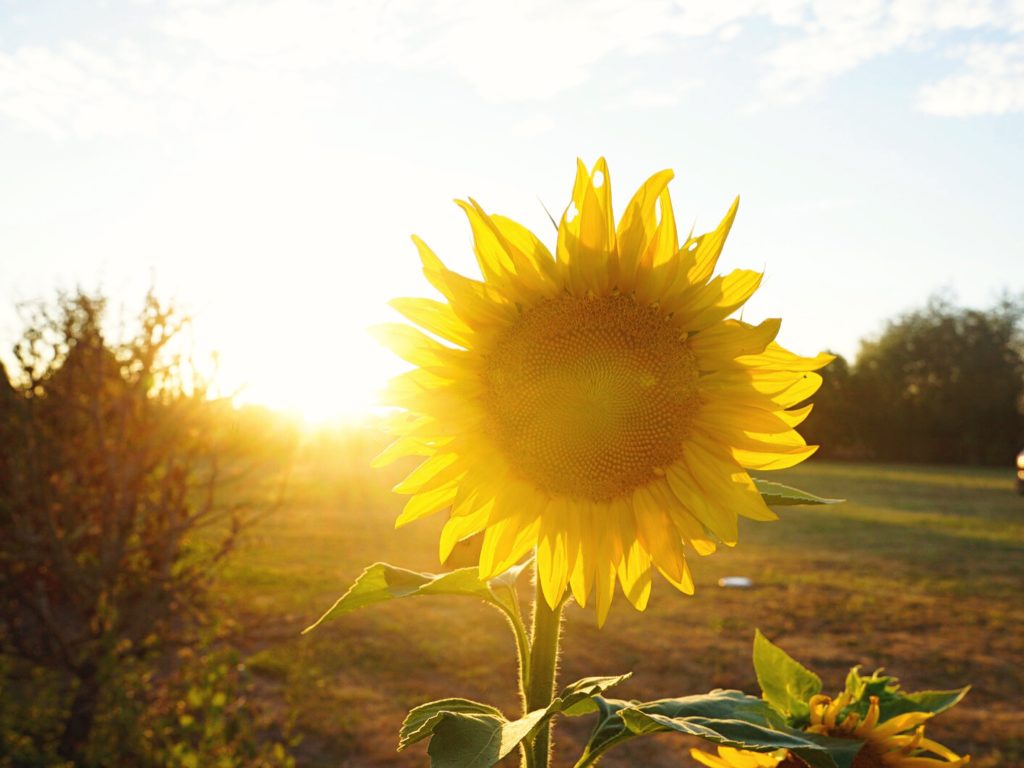 This has been a rough couple years, and the hardest 6 months of my life. Its still hard to believe, but a couple months ago I chose to leave the business that I created, lived, breathed and loved. Honey Agency was born out of a need to remove barriers we found working for others and have creative independence. Together with my partner Meghan, we rolled up our sleeves, worked our asses off and built a company and reputation that I am so, so proud of. Saying goodbye to Honey was the hardest decision I’ve ever made, and I’ve made some tough ones.

I’ve spent the last month trying to get some perspective. I had my daughter in 2014, and I think I had PTSD from the difficult birth experience that started to build up inside of me. I turned 40 a year later (hello, hormones!), and really struggled making all the pieces of my new self fit back into the same pre-baby life. I still only had 24 hours in a day but now an entire new person who needed me, a growing business and no time for myself. I have always been terrified of postpartum depression and thought I had escaped unscathed when I went back to work after 4 months of maternity leave. I was happy, Cecily was safe with her grandparents during the day, and I was excited to go back to work in our new office space. But somewhere along the way, the fog crept in. I don’t know when it started but I do know that it came on so slowly that I didn’t notice until I was lost in it and couldn’t find my way out. With so many responsibilities and people counting on me I didn’t want to admit to them how much trouble I was in.

One of my weaknesses is that I don’t want to appear weak, so I spent the last two years trying to find solutions on my own. Basically I wanted to be open to anything that would help, besides traditional medicine. Growing up with an extended family that battles depression and anxiety, I have always wanted to avoid the path of medication, afraid that I would no longer be able to control my mind. I stopped breastfeeding when C turned one hoping to regulate my hormones and lift the fog (it actually got worse). I signed up for my old bootcamp (the schedule was too hard and I gave up), I tried traditional therapy (didn’t work, but I should have looked for someone else). I started seeing a hypnotherapist regularly (somewhat helpful, but not enough). I tried meditation inconsistently (this was/is great when I make the time to do it). Perhaps the most crazy but also most productive effort was working with a medium/intuitive who specializes in business owners and she is fantastic. She was the first one to both “see” and hear me and pinpoint where my issues were coming from.

Finally after so many months of this, stresses  were coming to a tipping point. My energy was low, my creative well was empty and my performance everywhere was suffering. In a moment of desperation I scheduled another session with the intuitive and she immediately told me it was time to leave–my prosperity would be found elsewhere. My first reaction was to fight back and tell her that wasn’t possible. I had no Plan B, had never even fantasized about another path. I was going to grow old at Honey Agency and see where Meghan and I could take it. My second reaction was I knew in my gut she was right. The phrase ‘truth bomb’ comes to mind because there was an explosion inside of me and it began crumbling down the walls I’d so carefully built. She also, in her kind but no-nonsense way told me to stop messing around and have my doctor prescribe antidepressants. This is exactly what they are for (duh).

“I believe in doing the thing you feel is right. If it looks right, it is right.”
— Dorothy Draper

I spent the next couple days in a daze, but started letting this option sink in. When things scare me I like to answer the question, “What’s the worst that can happen?” Well, I started really going down those roads in my mind. The worst would be selling the beautiful home we just moved into, admitting failure to people I love, and those who look up to me. All of those things would be painful but in the great scheme of things manageable.

I finally started taking the actions that would pull me out of this. I spent the next few days really talking with my husband and family. I had lunch with my real estate agent to see what the actual ramifications would look like. I made an appointment with my primary care doc and he put me on antidepressants. Then I had the difficult discussions with my partner Meghan and we began the separation process. I’ve been through an amicable ‘divorce’ before (another life and another story), and I knew we’d get through it ok. I care so much about Honey Agency and the people who still work there and only want them to see success.

Now that the dust has settled I’ve allowed myself time to enjoy the end of summer with my family and be a little spontaneous. I’ve met friends for a mid-week camping trip, took a last-minute trip to Oregon with extended family for the total eclipse, and have been finishing some house projects. I signed up for a few classes at the local community college and accidentally enrolled full-time this semester. I have always had a love and passion for interior design so I’m exploring and learning about the industry. Its only been a week but I’m really excited to learn something new and love the courses so far. Its been a struggle navigating the modern education system (soooo different then the mid 90’s, ha!) but also fun.

Overall the medicaton has been a complete lifesaver even though I’m in the midst of a life crisis. I’m feeling my energy, focus and creativity kicking back in and am energized to try new things. Mental health and depression is unfortunately still a taboo in our culture, but if we talk about it more, I think more people would be willing to get help sooner (myself included). If my story helps anyone who has spent too much time not feeling like themselves, unable to move forward/make decisions and feeling stuck in the fog, I hope you consider getting help that works for you. For me, it ultimately led to medication and a major life shift; but exercise, therapy and meditation are ways I maintain my mental and physical health. I’ve been so lucky to have people around me that have cared about me even when they don’t understand what’s going on inside. My husband has stepped up so much to keep the roof over our heads and I don’t know what I’d do without him.

If you’re still reading this, thank you for listening and being part of this process with me. Its always awkward when someone is going through something difficult, but to those of you who have reached out, its meant the world to me.

All photos taken by me during the total eclipse weekend in Oregon.

13 thoughts on “My So-Called Crisis” 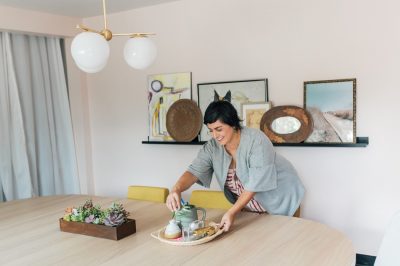 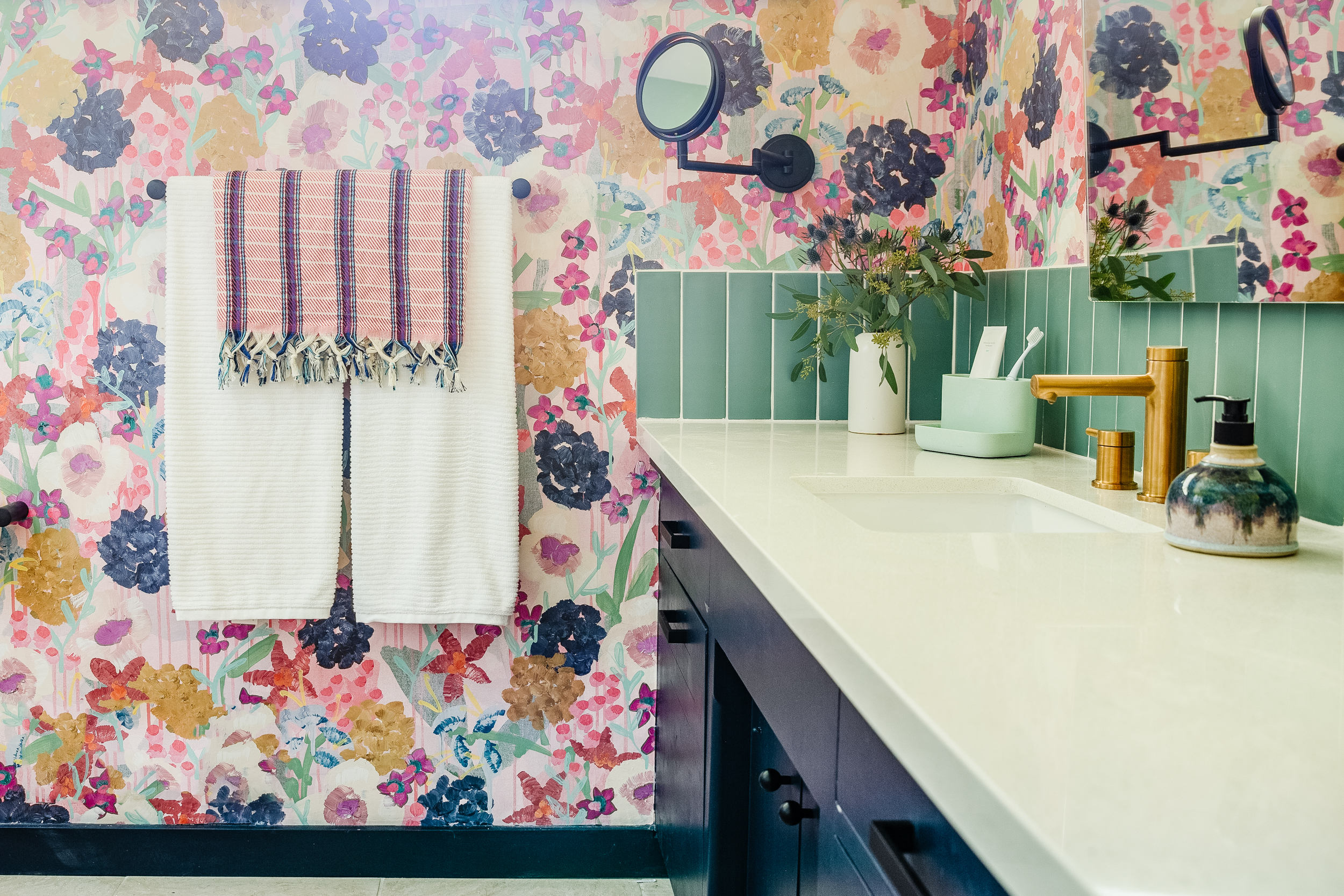 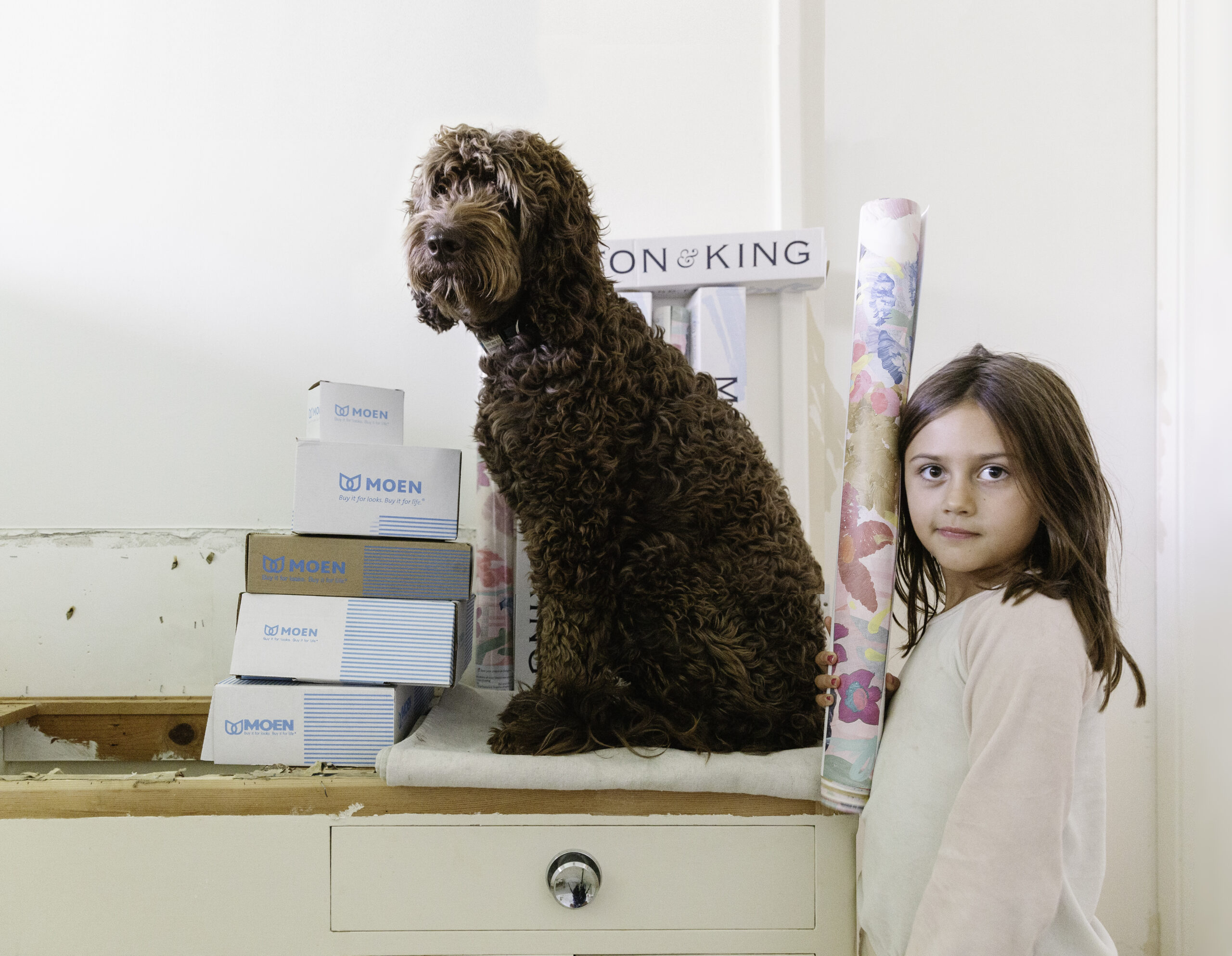 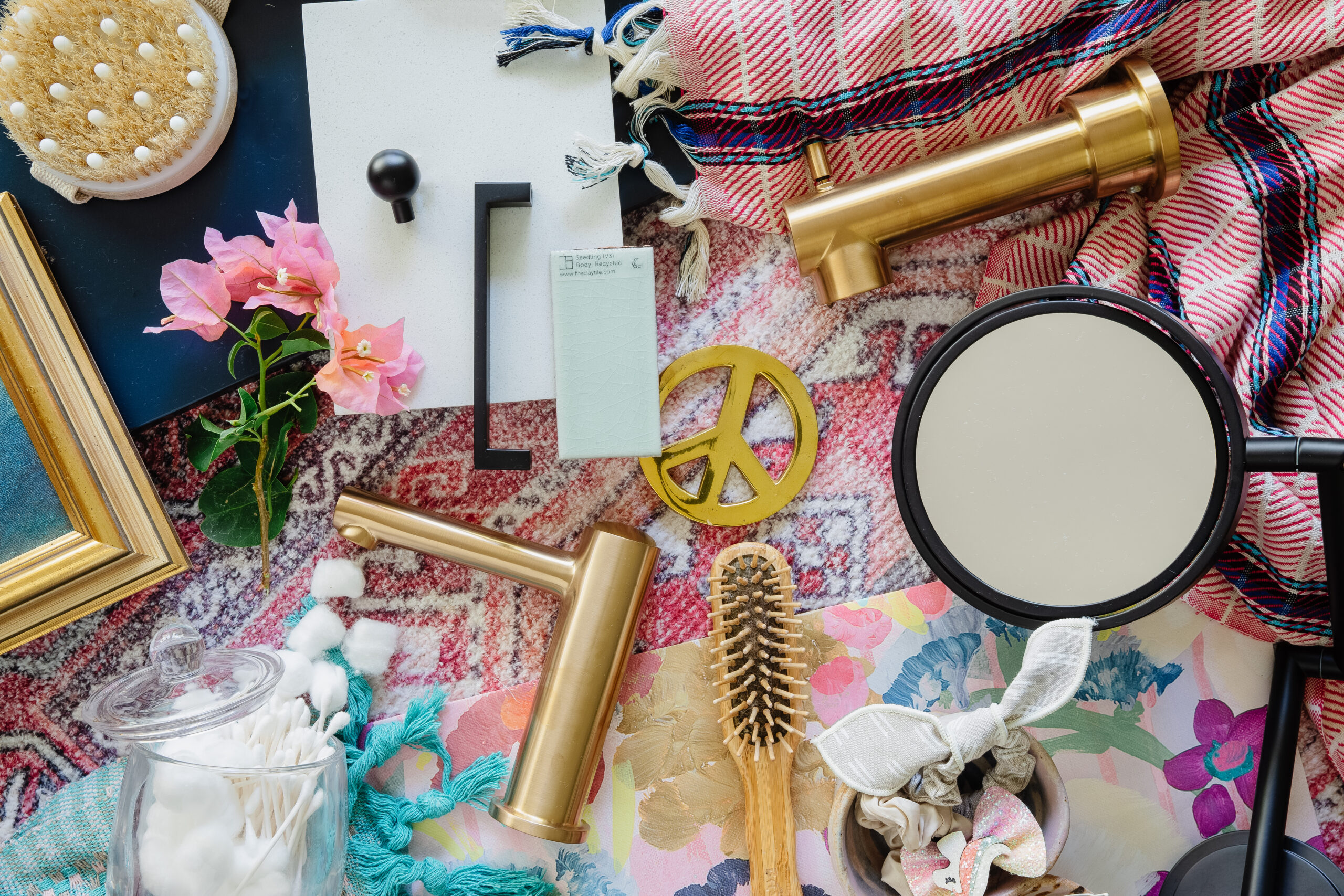 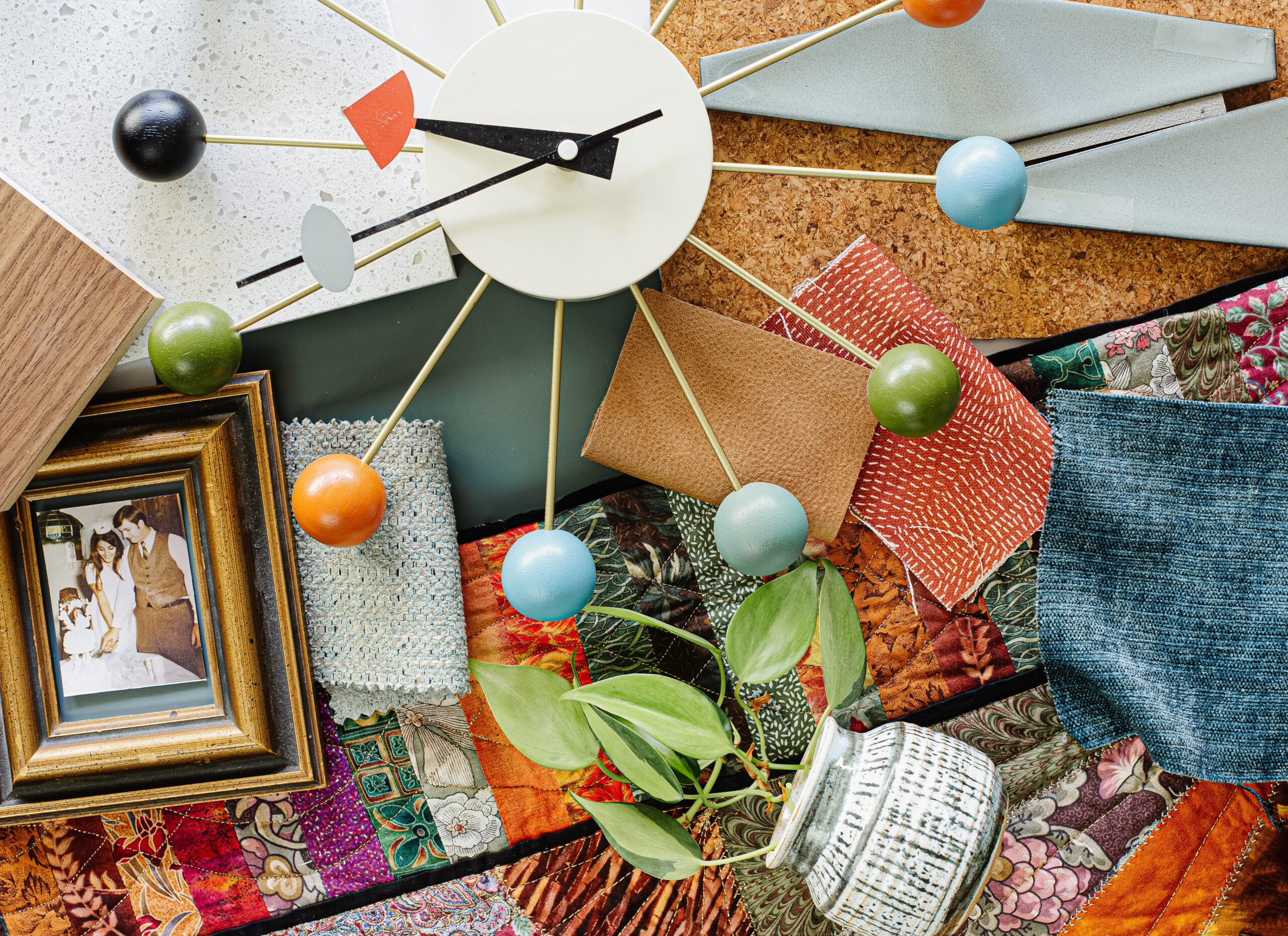 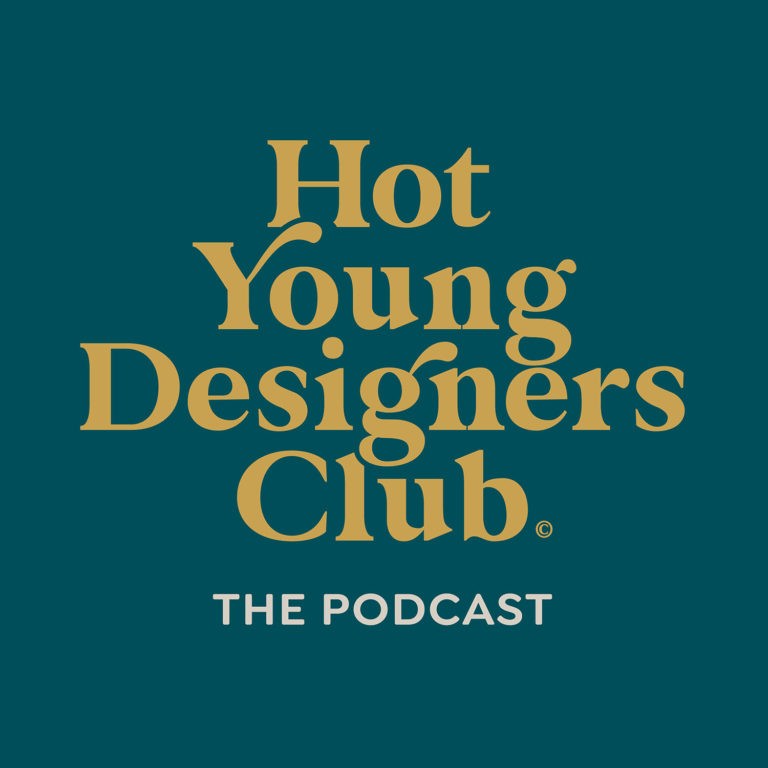 How We Got Started

It’s the 1st birthday of the HYDC! This week Rebecca and Shaun are celebrating by taking you back to their beginnings and how they started their businesses. They share their education paths, what they invested to launch, and how they got their first projects.

Can we stay in touch?

We promise to only send occasional upates, inspiration and news.